I Get By With A Little Help From My Friends! 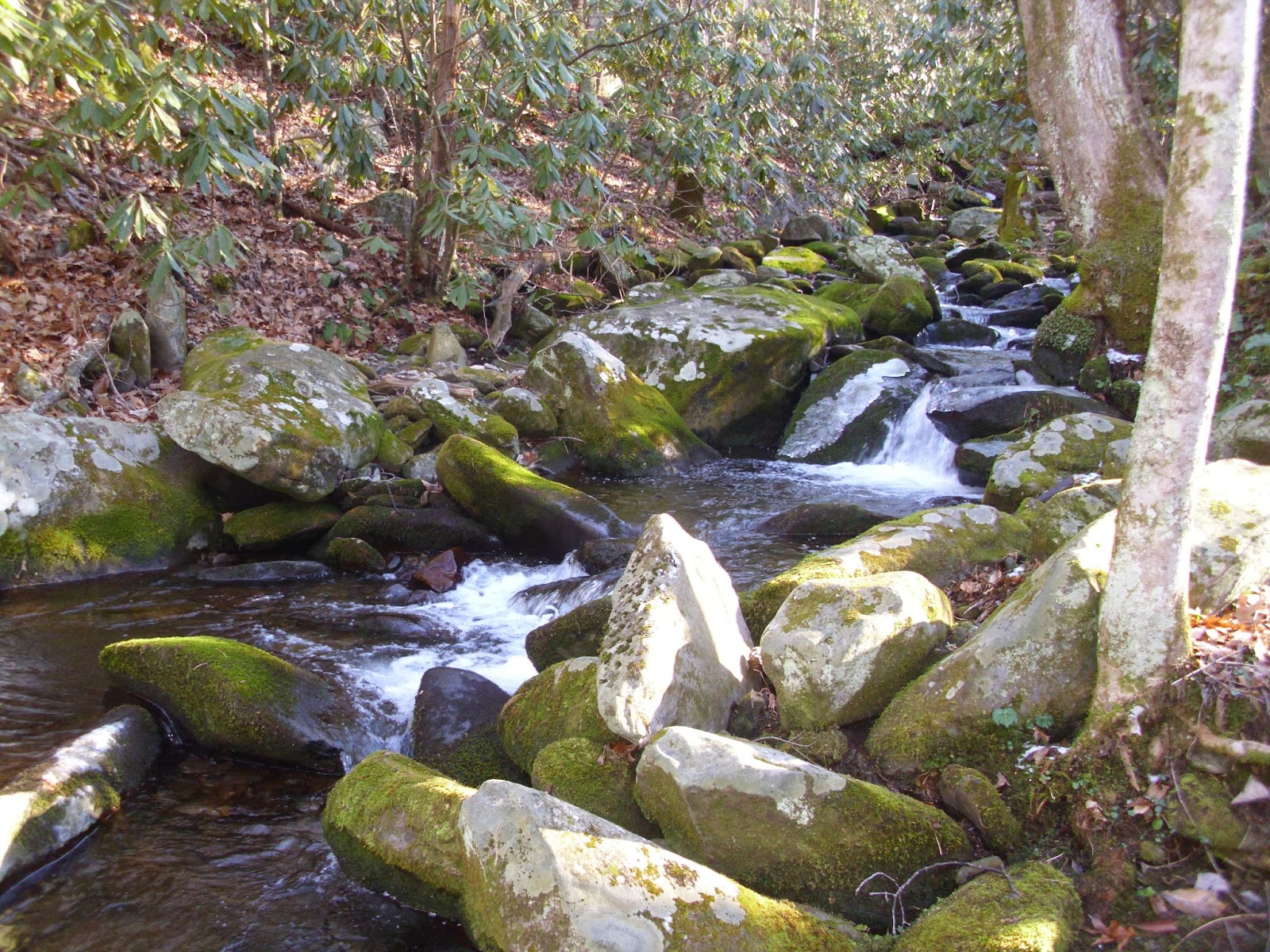 A more appropriate post title would've read, "I'd have long since gone under without a LOT of help from my friends!"  I don't think I've ever taken my friends or the joy of friendship for granted, but never before have I needed my friends in the way that I have in the past few months.  And boy, have they ever come through in ways I never could've seen coming.  In quieter times when I've been alone or Bill has been sleeping, I've spent a good bit of time contemplating what it really means to be a friend.  A friend who is able to give of myself to others, but is also able to RECEIVE from others especially when I have little or nothing to give back.

Don't be surprised if friendship doesn't become a recurring theme over the next while as I share some of the things I have learned or am learning.  And don't be surprised if you don't like some of the things I might say cause rest assured, six months ago, I REALLY wouldn't have liked some of things I might say.  Even worse is I would've passed them off with a shrug that implied my indifference or attitude that what had been said couldn't possibly apply to me!

For 36 1/2 years, Bill has been my spouse, my rock and my BEST FRIEND!  He knows me better than anyone ever has, he gets angry with me and quickly forgives, he does so many things quietly and efficiently that I have no idea how to do, he simply loves me unconditionally and enjoys seeing me happy.  Because of all those reasons (and believe me, I know how lucky I am), I think I've failed to cultivate other friendships that run as deeply.  Don't get me wrong - I have LOTS of good, close friends. But none that know me like Bill does.  So when my "rock" went down particularly since it was something we NEVER saw coming, I was and am still left floundering about often feeling like a ship without a motor in the vast sea of uncertainty.  And people, it's scary!  But with the help of folks around me who have stepped out of the woodwork, I'm learning to ask for what I need and accept what is offered.  The reward for me is that I already know that when Bill is better and life moves on, I am far, far richer for the relationships that have soared during this time.

Don't get me wrong.....I believe that when we marry and pledge our lives to another person, that person SHOULD be our best friend, but they can't be our ONLY "best" friend!  Life can change in an instant - make sure all your eggs aren't in one basket!  I am so grateful for people who have stepped up when I haven't been remotely capable of asking for or verbalizing what I needed.  Heck, I haven't even KNOWN what I needed.  But others have and I will be eternally grateful.

I said two things, didn't I?   Well forget that.  This post will be long enough after I give a report on how Bill is doing, so the second thing will just wait till later on in the week.  But it's a good one.  One I'm incredibly guilty of and will likely continue to be even with my resolve NOT to do this in the future!  And guess what?  You've probably said this very thing sometime in the last week!

Bill has completed 11 of his 30 (+ or -) radiation treatments and is probably doing better than we expected.  We've been warned things are likely to go downhill quickly, but we are trying to remain positive that he is doing everything possible to make those side effects less than horrible.  So far, the worst has been almost 100% loss of taste.  If you weren't miserable, it would be very interesting to observe just how this works.  Meat was the first to go followed by bread and it went quickly from there.  As of today, he still receives some taste sensation from sugar (of course!!), things that are tart and soft dairy items like pudding.  Thankfully, dairy is not bothering his stomach as he is pretty much existing on Boost/Ensure type liquid shakes.  Not your yummy menu by any stretch of the imagination, but four of those daily plus a Smoothie in the morning gets the calories/nutrition he needs and the dietician has said not to worry about the sugar for now.  And as of this morning, he was still drinking coffee!  Go figure?  During the chemo last fall, that was the very first thing to go!

He has had a little bit of "thrush" and the dry mouth so typical of head/neck radiation is starting.  But the horrible sore throat, mouth sores and complete lack of saliva are thankfully, for a few more days at least, not present!  The fatigue is ever present, but manageable especially when he is able to rest and recuperate in the evenings.

Please remember him in your thoughts.  You've "known" him through me for almost four years now and we consider you to be "friends."  A different kind of "friends," but still friends who have the same capacity to care even at a distance!  We thank you for that.

Tell Me About A Friend of Yours OTHER Than Your Spouse!