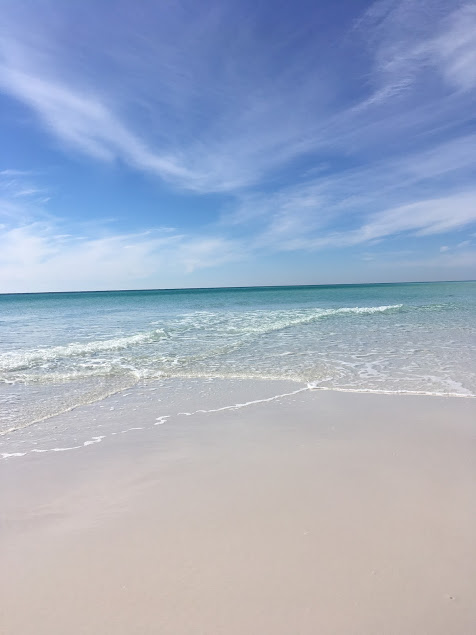 In a couple of months (March 18), I will pass the three year mark of Bill’s death.  For someone who questioned whether or not they could survive at all, I simply cannot fathom that three years have passed and I will soon be entering my fourth year as a single adult.
2017 was a year of immense learning experiences some of which were easy.  Others were painfully slow and difficult.  Some I learned the first time around, others had to kick me in the rear end a few times before I got the message.  But I feel as if I left 2017 behind a stronger person and can truthfully admit that I began 2018 with excitement.

2017 found me traveling again.  I visited 13 states.  Several of them more than once.  I traveled as far north as Maryland, as far west as New Mexico, as far south as Florida, as far east as North Carolina.  I attended two conferences, renewed acquaintances with friends I hadn’t seen in years, visited several new-to-me National Parks, State Parks and toured five State Capital Houses I hadn’t previously seen.  I got two more states (West Virginia & Maryland) in my quest to hike at least a mile on the Appalachian Trail in every state it touches.

In 2017, I completed four courses toward the Master’s Degree I am working on.  With diligent study and no setbacks, I am on track to graduate in a year.  It has been a huge part of my grief journey and is yet another example (we all have them) of how opportunities come to us at the time they are intended.  I would’ve never in a million years told you this was something that I would pursue and I don’t yet have any clue in what way I will use the things I have learned.  I just know that I will.  I know that I already have!

2017 found me stronger and more confident in my ability to live on my own.  I continue to have health issues and one of the hardest lessons I’ve had to learn is how much I took for granted all the things Bill just intuitively did for me because I was not strong enough to do them myself.  Even now, most of my “meltdowns” occur over something I need done (opening a jar, putting together something simple, opening something out of that ridiculous plastic stuff that can’t be cut with a knife, etc.) that he always did, but isn’t here to do now.  Sometimes, I think it isn’t so much that he isn’t here as much as it is the memory of how he would just seem to appear as if he sensed when I couldn’t do something and was just THERE to take it out of my hand without my even asking.  I’ve always been very sensitive about having been diagnosed with severe rheumatoid disease so early and the damage it has done to me.  I don’t like to talk about it and I don’t like other people to see my weakness.  He’s the only one that really knew.  I’m having to learn to allow other people in and ask for help.  Not easy for me by any stretch of the imagination.
But the greatest gift that 2017 brought me was the simple joy of “home.”  It evolved so subtly, I didn’t even recognize it until I caught myself being excited about pulling in my garage and closing the door behind me.  For so many months, I would sit in the garage and cry because I knew when I went in, he wouldn’t be waiting for me like he so often had or if I was at home, I knew I had to stop listening for his car to pull in because it wasn’t going to.  But ever so slowly, those times faded away and my joy in being “home” is complete.  I have made it mine.  I have deliberately made a few changes that Bill would roll his eyes and tell me just don’t “work!”  I just laugh!  I am so grateful that I am content when I am away from home and I am content when I am at home in my condo.  There is so much rest in knowing that “home” is wherever my heart is and that no matter where I am, I am never, NEVER alone!
Posted by Sharon at 6:00 AM 7 comments: