Out and About, But Oh, So Painful! 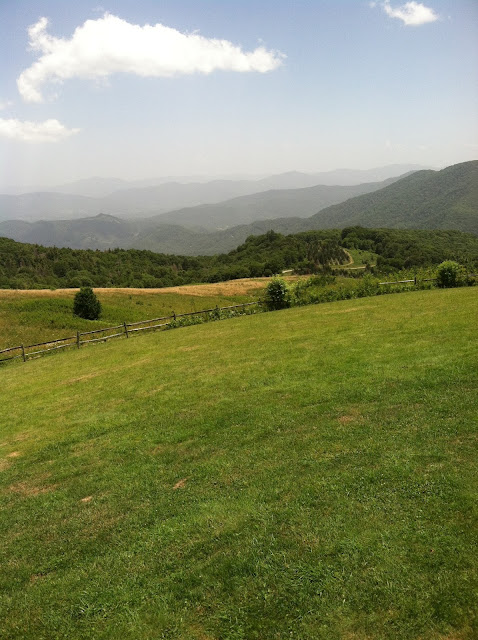 I find myself wanting to write, but when I sit down to do so, the words just simply will not come.  Amazing how I compose these fabulous posts while out walking, but when sitting at my laptop, those words have simply vanished.  There is no logical explanation for anything going in my head these days.  There is no logic to grief!

Five and a half months have passed.  The inability to take a deep breath has, for the most part, passed.  The ability to go about my daily routine has, for the most part, returned.  The business aspect of Bill’s death is, for the most part, complete and things are functioning as they should.  As for the tears, there is no, “for the most part,” to it.  They flow every day.  Multiple times every day.  Sometimes, it’s just a eyeful of tears when a memory crosses my mind or I hear his laughter in my head.  Other times, it’s tears flowing down my face because I open a drawer and there lie the jade necklace and earrings he brought me from China and presented to me in the wee hours of the morning he returned because it was our anniversary and he couldn’t wait.  Or one of his students posts yet another picture on Facebook that I haven’t seen along with an amazing tribute to the influence he had on their life.  And sometimes, there is no trigger at all.  The reality just hits anew that he is gone and without him in them, the days seem empty.

But I try.  Part of that trying includes efforts, feeble though they may be, to resume the activities I most love.  Being outdoors, traveling and hiking.  Our weather during June, July and the first part of August was simply miserably hot and humid, so there hasn’t been much hiking, but I have taken full advantage of my early morning body clock and walked regularly often before it is fully light.  (Another perfect time for shedding tears!)

I have taken several short trips to visit friends and have attended a couple of conferences at The Cove.  I wrote about one of those adventures in my last post.  When you read this, I will be on my way to another destination with new friends that aren’t really new at all.  It will be a week of seeing new things and deepening a friendship that already exists.  I promise to write all about it.

My support system here at home continues to humble and amaze me.  My fear that it would go away as time passed has not materialized.  My schedule remains full and is a delightful mixture of time with folks who have been part of my (our) life all along and others, who have moved to the forefront and caused me to wonder how I managed to live life without them in it regularly before.

The "gypsy" in me seems to be changing.  That's a whole post in itself, but I am learning that the independent Sharon who once sought solitude for weeks at a time, really wasn't so independent at all.  There was ALWAYS a certain someone waiting to hear from me, calling to see where I was on my journey, wanting to know when I'd be home and of course, in later years, constantly texting from his office begging for pictures or being curious about what hike or road I was on.  His favorite way to end a conversation when I was traveling or hiking with friends was, "ok, it's time for you to come home!"  Even if I was only two hours into a week long adventure, that was a special communication between us and is the way conversations always ended.  Then he'd laugh and say, "I love you - have fun," and be gone to his next class or rehearsal.

So, without that centering presence always "there," no matter where I was, I find myself being much more content here at home among the support system that is a constant source of encouragement.  Once September arrives, I have made some commitments which will keep me closer to home and that is ok.  There is still plenty of room for adventure and plenty to write about.

So, as the saying goes, time does march on.  Time is a gift.  It is also a miracle.  Never take it for granted or assume there will always be another opportunity to do or say what needs to be done or said NOW.
Posted by Sharon at 5:30 AM 12 comments: